KOR Teeth whitening: Your best option for getting whiter teeth

KOR Teeth whitening: Your best option for getting whiter teeth 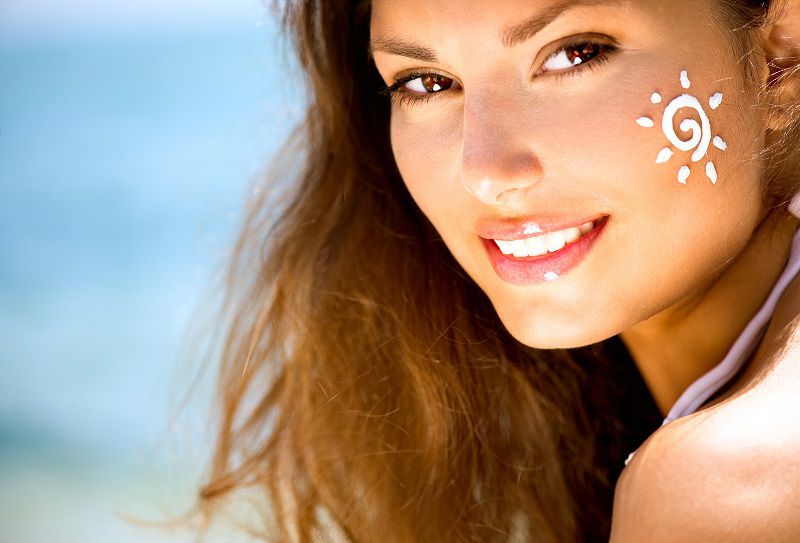 Do you sometimes feel embarrassed when you smile because of your stained and dull teeth? Or, have your teeth stained due to the ill-effects of certain medications? No matter what the cause is, discolored teeth definitely ruin the aesthetics of your beautiful smile. Your entire facial appearance can ultimately be affected due to this.

What is teeth whitening?

Teeth whitening is the process of removing the discoloration from the surface of the enamel, giving them a brighter appearance. To achieve this, the dentist uses a whitening gel that is usually rich in Hydrogen Peroxide. Hydrogen Peroxide releases oxygen molecules that penetrate the porous structure of the enamel and help to get rid of the staining particles. Essentially, a whitening gel is a dental bleach that lightens the shade of the teeth.

How effective is the conventional method of teeth whitening?

If you have come across individuals who have undergone teeth whitening, you may notice the difference in the extent of whitening. For some, the treatment may yield good results, whereas, for others, it may not. This is due to the very nature of whitening gels.

Whitening gels have to be stored under cold temperatures (refrigerated) from the time they are manufactured. When whitening gels are exposed to warm or hot conditions, they will gradually degrade as their molecular structure is quite unstable, which is why they break down easily upon application on the patients’ teeth. In simple words, the higher the temperature the gel is exposed to, the less effective it becomes.

Conventional whitening gels are usually not refrigerated. They are transported in bulk mostly on freight trucks, inside which the temperatures soar as high as 165° F on sunny days. Less effective whitening gels would have degraded more due to the high temperature.

How is KOR different?

Does KOR have a suitable treatment option for me?

Of course, it does! KOR whitening systems offer treatment in four variations. Based on your preference and the severity of your condition, your dentist will discuss and suggest the right option for you.

KOR Home: Patients who prefer to stay in the comfort of their house and carry out teeth whitening would find this option most suitable. We usually provide a whitening gel that is of the concentration of 16% Carbamide Peroxide or 9% Hydrogen Peroxide. It will have to be used along with a whitening tray that we provide.

KOR Max: KOR Max is a popular option that is a combination of at-home and in-office whitening. We use a 16% Carbamide Peroxide solution for two weeks, and at the end of it, a single in-office session will be carried out using a 34% Hydremide Peroxide gel. It is the most preferred type of whitening for individuals with serious teeth discoloration issues.

KOR Ultra: The procedure includes periodic visits to the dentist’s office for whitening sessions using 13% Hydremide Peroxide gel. In addition to this, you will have to carry out whitening at home for some weeks using 34% Hydremide peroxide gel, which is one of the strongest and most effective whitening gels we have.

KOR Ultra-T: Patients who have developed teeth discoloration due to the ill-effects of tetracycline drugs often express their concerns to us. Infamously known to be untreatable, tetracycline staining is one of the most severe forms of teeth staining. However, KOR Ultra-T handles this issue with ease. The procedure includes an in-office session using 13% Hydremide Peroxide gel. Post this, at-home teeth whitening will be recommended using 34% Hydremide peroxide gel for a certain number of weeks.

Reach out to us to know more about the astonishing effect KOR whitening solutions can have on your smile. Call us at (702) 871-0304 or schedule an online appointment to discuss it with Dr. Most.

Full mouth reconstruction is the process of rebuilding the smile of an individual. This is different from a ...

As per the National Institute of Dental and Craniofacial Research, more than one-third of all cancer patients develop ...

Jaw pain can be a painful condition that impairs your ability to eat and speak. Sometimes, it can ...

Does PPE cause cavities?

The world is battling against the Covid-19 coronavirus, and Personal Protective Equipment or PPE has become a way ...

The Effects of Chemotherapy Radiation On Your Teeth

Chemotherapy has been the go-to solution to treat cancer. It is the use of chemicals to neutralize the ...

We are currently accepting patients Tuesday through Friday.